Jason Jeffries is Co-founder and CEO of Blenderbox, a Brooklyn-based digital agency that specializes in web solutions for non-profit, education and cultural institutions. Jason has spent his entire life tinkering with computers and technology and has sixteen years of professional experience in web design and technology. Since founding Blenderbox in 1999, Jason has transitioned from programming to strategic consulting, business development, and client relations. Under his leadership, he has grown Blenderbox into an award-winning agency with clients ranging from National Geographic and the Smithsonian Institution to Harvard University and Yale Law School. Jason started out at Razorfish as a developer in the late 90's during the dotcom bubble and left to start Blenderbox shortly after its explosive growth and subsequent IPO in 1999. 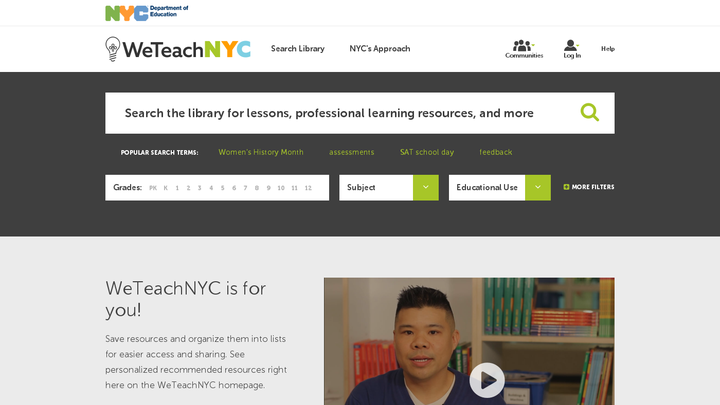 Want to know how you can add Addons to the Marketplace or how to promote your own services?

Your browser is out-of-date!